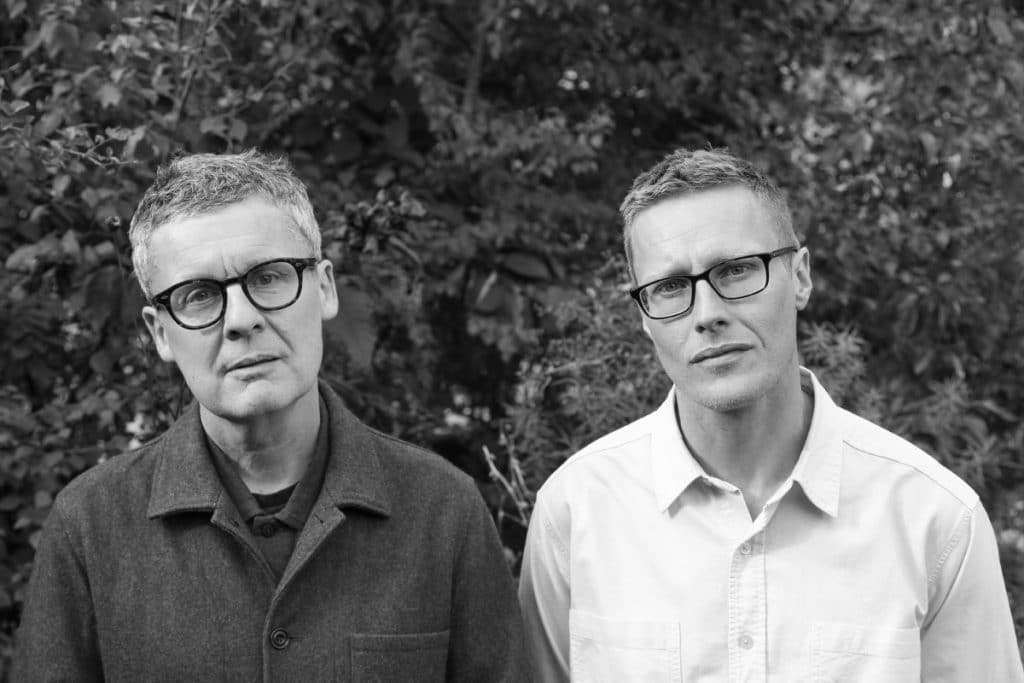 Outside Grasscut, Phillips is an Emmy-winning and BAFTA-nominated composer (for his soundtrack to HBO’s Stolen Daughters in 2019, and BBC2’s War In The Blood in 2020). Other films he has scored include Oscar-nominated Watani, My Homeland (2016), and BAFTA-winning Grenfell (2018). O’Dair is a writer and academic. He was shortlisted for the Penderyn prize in 2014 for his biography of Robert Wyatt, which was also a book of the week on Radio 4. He has also consulted for organisations including the British Council and the Music Managers Forum. He currently works at University of the Arts London.

Overwinter, released on Lo Recordings in February 2021, follows Everyone Was A Bird (2015), also on Lo Recordings, and two albums on Ninja Tune; 1 Inch: ½ Mile (2010) and Unearth (2012). Their releases have been critically acclaimed, with 6Music’s Tom Robinson naming their debut one of his top 13 albums of all time. Grasscut have also picked up praise and airplay from BBC Radio 1, 2, 3, 5Live, 6Music and XFM. Their music has been used in dramas such as The New Pope and Continuum and across UK and international TV channels.

Since opening the main stage at the Big Chill in 2009, Grasscut have performed live in France, Germany, Belgium, Holland, Czech Republic, Portugal, Poland and Slovakia, at venues including the Royal Albert Hall and the Pompidou Centre and Tate Britain. They have collaborated with Robert Wyatt, John Surman, Kronos Quartet, Gazelle Twin, Seb Rochford, Bibio, Penguin Café, John Metcalfe, Oliver Coates and the BAFTA-winning film director Daniel Vernon among many others.